by Victoria on May 17, 2016 in Dream Destinations, Festivals

Plan on attending the Cannes Film Festival this year? There are plenty of groundbreaking movies on offer, from well marketed pieces, to as yet unknown films that will be the talk of the festival by the time it’s all over.

Below,  we will discuss everything you need to consider in order to have a fabulous time in Cannes this May…

What films will be prominent in 2016?

While there are many unknown films that debut at Cannes that go on to surprise cinema fans every single year, you may also want to take in movies with a great deal of buzz behind them, as well as those featuring known Hollywood stars.

In the former category, the documentary Risk details the history behind the notorious website known as WikiLeaks, as well as its public face, Julian Assange.

The majority of the attention is focused on its role as a thorn in the side of the global establishment, though some mention is given to Assange’s ongoing asylum stint in the Ecuadorian Embassy in London.

Other titles worth seeing include Dog Eat Dog, which features Nicolas Cage in a kidnapping caper gone horribly wrong; Cafe Society, a period piece set in 1930’s Hollywood, directed by Woody Allen; and Money Monster, which stars George Clooney as an investment guru that ends up getting taken hostage on air by a viewer that suffered significant financial loss due to his advice.

Where to stay in style

Those looking to stay in Cannes in some of the finest hotels during the course of the film festival have several choices that may put them with close range of the stars attending the screenings.

Our top pick is the InterContinental Carlton Cannes, which has been the favorite place to stay for Hollywood stars since the time of Elizabeth Taylor.

With marble and chandeliers defining the hotel’s opulence in the lobby, and service befitting of the clientele that stays here, the elevated rack rate that you will pay to reside here will be well worth the expense.

If the Carlton is all booked out, then Le Cavendish is an outstanding second choice. Le Cavendish has successfully meshed together early 20th century Style with 21st century conveniences.

You’ll have access to wi-fi in your room, but you’ll also be invited down to the lounge (replete with 1920’s style decor) every evening for free drinks by the owner. Classy,  modern, and stylish –  what a combination!

The vast majority of the restaurants in Cannes offer no discounts of any sort, so it makes sense to seek out the best culinary experiences that you can find while in this essential destination in the French Riviera.

Why not start at Palme d’Or, a restaurant named after the very award that honors the best overall movie at the Cannes Film Festival?

Possessing two Michelin stars, the entrees are nothing short of exceptional, though decoding the meal descriptions can be a bit of a challenge even if your French is on point.

If you can’t manage to lock down a reservation during your stay here, then at least be sure to grab lunch or dinner at Le Park 45.

Possessing a Michelin star for its inventive interpretations of seafood preparation in the Mediterranean style of cooking, the entrees here are a thing of beauty.

Paired with the amazing garden and ocean views off its ground-level terrace, a meal here may actually be one of the highlights of your trip to the south of France.

What to do between film screenings

When you aren’t watching films at the Cannes Film Festival, there are a few other things you can do to pass the time.

Be sure to take a ferry ride to the Iles de Lerins, which sit just offshore across from the city. Of particular note is the fortress on Île Sainte-Marguerite, as it is here with the Man in the Iron Mask was imprisoned in solitary confinement for decades on end many centuries ago.

Back on the mainland, go for a stroll along La Croisette, as it is along this stretch where the finest restaurants, bars, and boutiques in Cannes can be found.

Opposite the shops along this promenade is one of the finest beaches in the city, so if the weather is cooperating during your visit, spending a few hours to work on your tan might be something that you will be able to do.

Finally, if you consider yourself a foodie, a visit to Forville Market will be an excellent diversion from an extended bout of film viewings.

Boasting the finest produce and farm products from the fertile French countryside, you might wish to purchase some of this fresh food in order to prepare a home-cooked meal if you happen to be staying in a suite that has a kitchen. 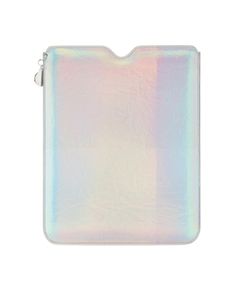 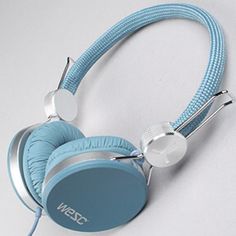 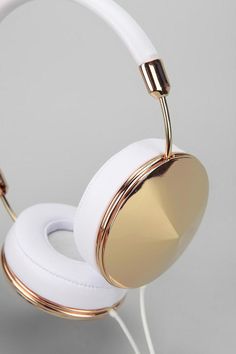 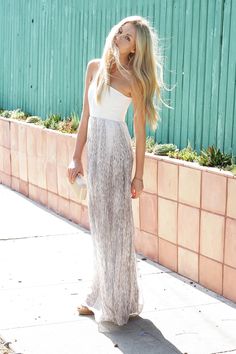 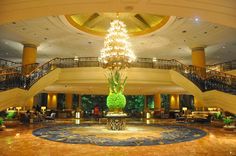 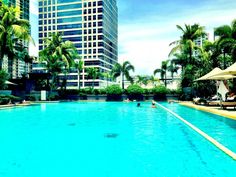 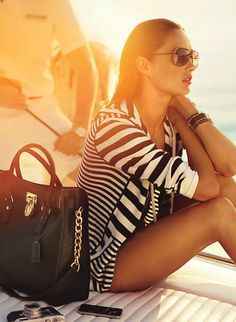 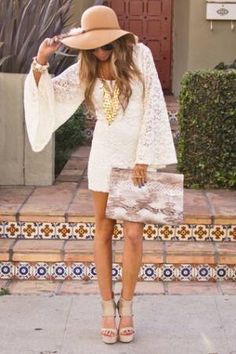 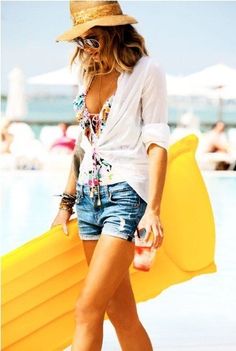